Get fresh music recommendations delivered to your inbox every Friday.
We've updated our Terms of Use. You can review the changes here.

by Altre di B 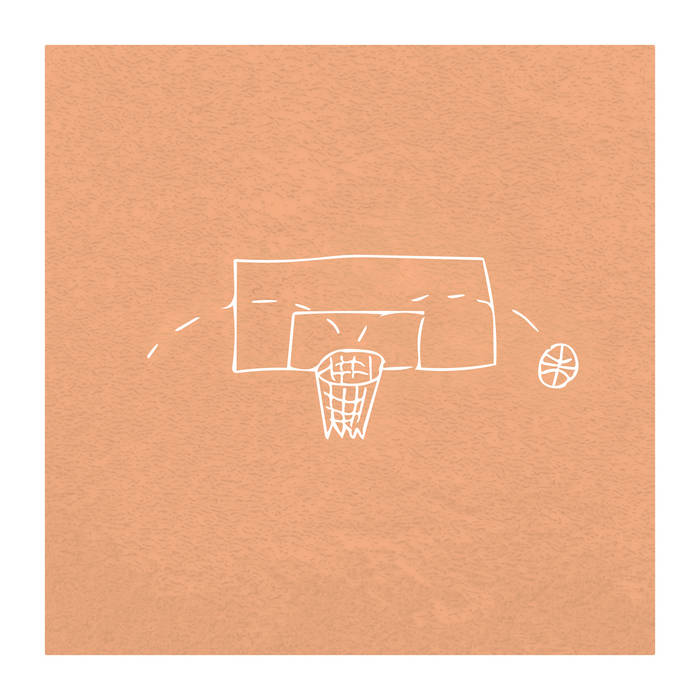 The day of our fourth relocation we knew it would be the best one. We wrote the first album in the disorder of Casa Papinski, out of town; the second album have been writing in the revolving door of via del Chiù, in Bologna; the third one in the microcosm of garage 72 in via della Ca' Bianca, always in Bologna. Each of these places fits with a relevant time to our lives: as college students, then graduate students, then workers and so on. Each of these places represents an unrepeatable and extraordinary time.
For this reason the day of our fourth relocation we packed our bags and we moved to the countryside, where Andrea has a barn that we have dressed up as a rehearsal room. There is a long staircase that leads from the farmyard to the barn, which today is a warehouse for trinkets and peasant tools. There are wooden crates, bicycles, old cinema seats, furniture, rat shit, bedbugs, dust, wooden sleepers to hang a hammock on, an old refrigerator, an iron ladder. There are also twelve windows without glass and with broken shutters. Maurizio brought us the electricity from the tractor shed below up to the barn and we arranged amplifiers, carpets, lamps and speakers in a kind of circular living room. The best decisions are taken in a circle, because everyone can look at each other in the face, arguing, screaming, playing, in a shape without edges. Those twelve glassless windows are the key to the whole narrative. For this reason our fourth album exudes all the surrounding environment, the one inside the barn, the one outside in the middle of the corn, with its great cold and torrid heat. The smells of sowing, the bustle of the harvest and the passionate noises of animals that in cities no longer exist. Specifically, the whole rhythm of life. For the first time we chose not to dedicate ourselves to writing a specific item, as it had been for “Sport” and “Miranda!”.
We needed to free ourselves within total freedom. The countryside has taught us the importance of the choices you make and their effects on the future. This applies both in agriculture and in relationships. The plowing is a white sheet on which to program a new rotation, the right cut of a vine shoot eliminates the good that has been done in the past but prepares the production of the years to come. And so, the ten tracks of the album are about the decisions we made in 33 years of life, half of which we spent together as a band. Asphyxiating loves, jobs started and left halfway, family relationships rediscovered and faithful friends. SDENG is the noise that makes a wrong choice, represented on a wall in Bologna by a scribble with a basketball hitting the iron of the basket. We contacted Mannaggia, the street artist who made it, to ask him to represent all the ten tracks of the album with his sketches and to reproduce them on the walls of Bologna.
SDENG was recorded, produced and mixed by Bruno Germano in the Vacuum Studio, placed in an old barn on the outskirts of Bologna, within the fields of potatoes and radishes: the ideal place to recreate the magic of the barn where the songs have seen the light. Whether it was the blinding one in June when the wheat turns golden, or the faint and horizontal one that accompanies pruning. SDENG was fixed on tape together with the frame of these spaces, full of coffee, fruit out of season, tobacco and humanity that has entered and left our lives.